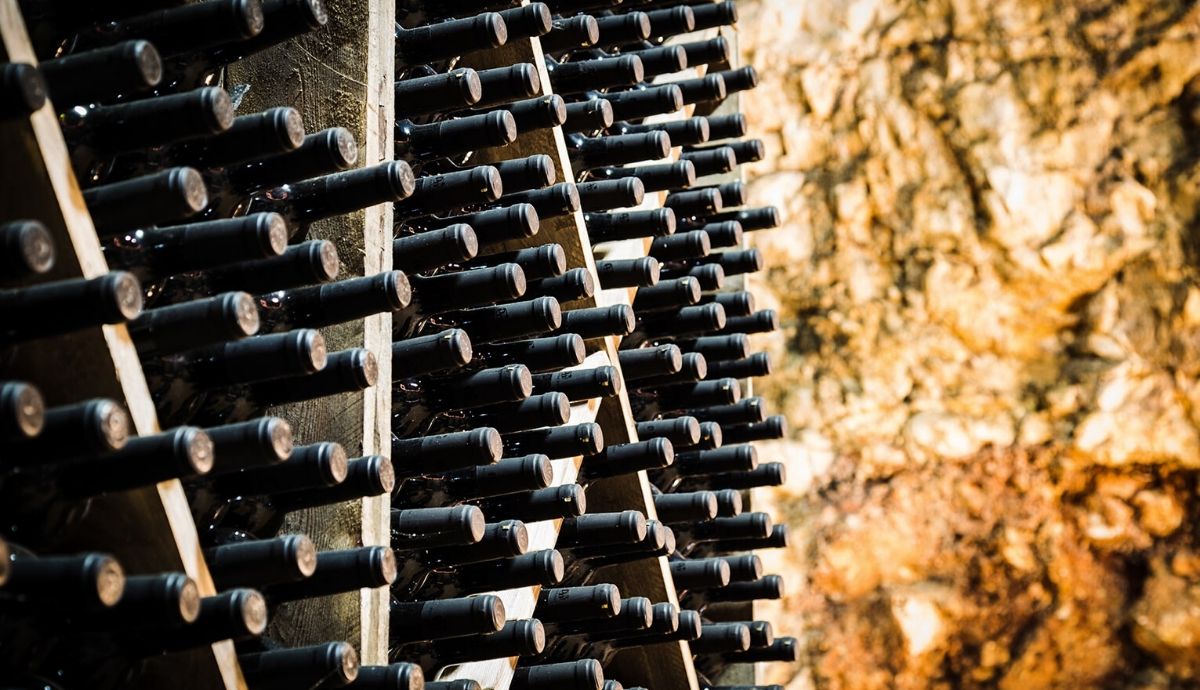 Puglia has always produced a lot of wine. Its output is around half of Australia’s total production, and almost the equal of all wine produced in Germany. In the past, most of its wine was sent north to fortify other wines. Over the past few years, Puglia has gone through some major changes in the quality of its wines, due to more caring producers and new regulations. Puglia now boasts 25 different DOC (Denominations of Controlled Origin) areas and some excellent vintages of its own.

Once quantity focused, the region now has winemakers who want to show the world how amazing Puglia wines can be. Many have come forth with good to excellent wines: dry and sparkling wines, balanced reds, whites and rosés, as well as sweet wines from a great range of grape varieties, both native and international.

Puglia can roughly be divided into two viticultural sectors by a hypothetical line, crossing the region between Brindisi and Taranto. To the north, the terrain is rolling to hilly and the climate is temperate, even relatively cool at certain heights in the Murge plateau. Dry wines from there tend to have a moderate strength, with impressive fruit, good acidity and ample bouquet. Red wines generally derive from the native Uva di Troia or Bombino Nero, as well as Montepulciano and Sangiovese. White wines are dominated by Bombino Bianco and Verdeca (here called Pampanuto) varieties.

The leading DOC zone of northern Puglia is Castel del Monte, an appellation with an international reputation. It has a fine rosé and a full-bodied red wine, that often gains importance with age. In much of the northern part, the emphasis is on red wines under such DOCs as Rosso Canosa, Rosso Barletta and Rosso di Cerignola. Just north of the Brindisi-Taranto line, white wines dominate, in particular those of the Itria valley – home of the conical roofed stone houses known as trulli – around Locorotondo and Martina Franca: above all Verdeca and Minutolo, but also Bianco d’Alessano, Malvasia and Trebbiano.

Throughout the region, experimentation is underway with international varieties: Chardonnay, Pinot Bianco and Sauvignon among the whites; Cabernet, Merlot, Malbec, Pinot Nero and Syrah among the reds.

South of the Brindisi-Taranto line lies Salento, a peninsula of low, rolling hills that extends between the Adriatic and Ionian seas to the easternmost point of Italy. Though hot, Salento is not quite torrid, thanks to the play of sea currents and breezes that waft across the Adriatic, from the Balkans.
Salento’s traditional wines were the powerful, inky reds from Primitivo, Negroamaro and Malvasia Nera. But nowadays, increasing attention is being given to fresher reds and rosés, as well as to some unexpectedly bright and fruity white wines. Primitivo di Manduria, the early ripening variety of Salento is related to California’s Zinfandel. Though it once served primarily as a blending wine, the Primitivo, thanks to a new wave of producers, has shown undeniable class in a style that stands comparison with its American counterparts.

Among the many DOCs of Salento, Salice Salentino stands out for its robust red and its refined rosé, though worth mentioning are wines from such appellations as Squinzano, Brindisi, Alezio IGT (Indicazione Geografica Tipica). This designation was created a little after the DOC and DOCG designations in order to accommodate growers who couldn’t meet all the DOC regulations for one reason or another, but were still producing great wines.
The Salento IGT applies to red wines that often carry individual names. White wines also show promise, Chardonnay in particular, though Salento is also renowned for flowery rosés that rank with Italy’s finest.

Puglia wines work well with the variety of foods that this area can offer. For culinary adventures, Puglia food is perhaps among the best gastronomies that Italy has to offer. Fresh vegetables, fruity tomatoes and peppery olive oil are easily complemented by the ripe, big flavors of Puglia red wines.The raw elements of Southern Italian cuisine are suited to bright, easy drinking reds like the ones from Puglia. At the same time white wines are the perfect combination with cheese and dairies, like mozzarella, ‘provolone’, scamorza, and other delights. 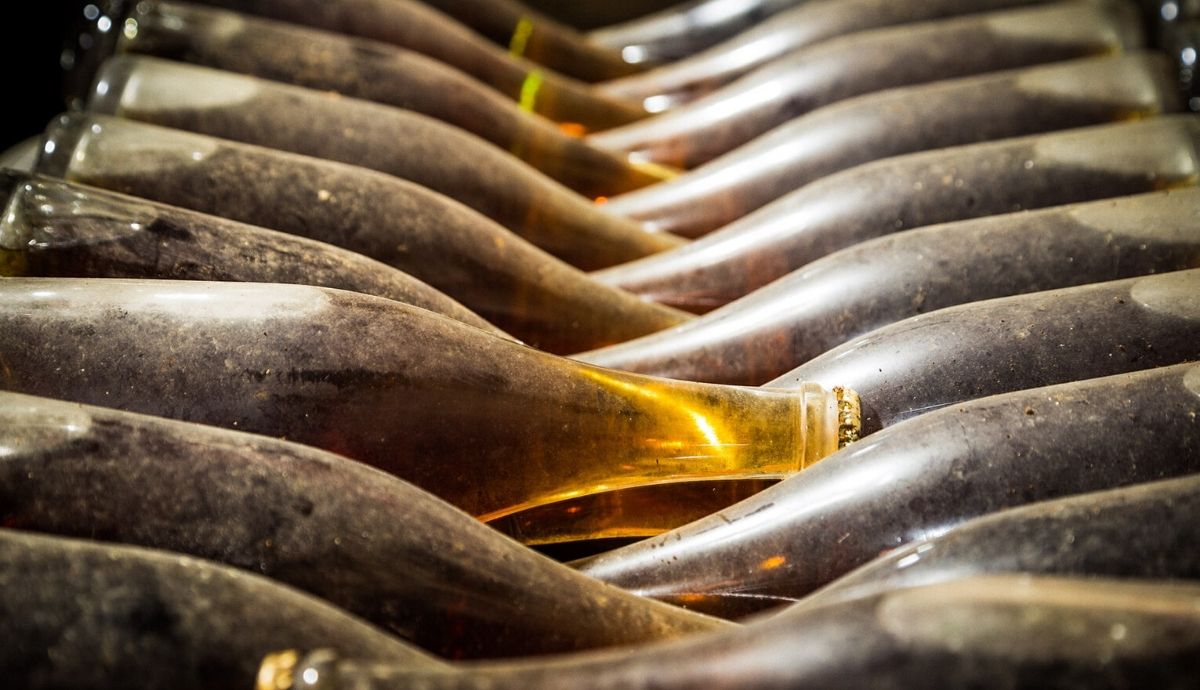 And, needless to say, we at Puglia Cycle Tour are perfect for this! Have you had a look at our new tour yet? “Bike & Wine” is the perfect tour to discover Apulian wineries and grape varieties.